Check out the rest of our Talent 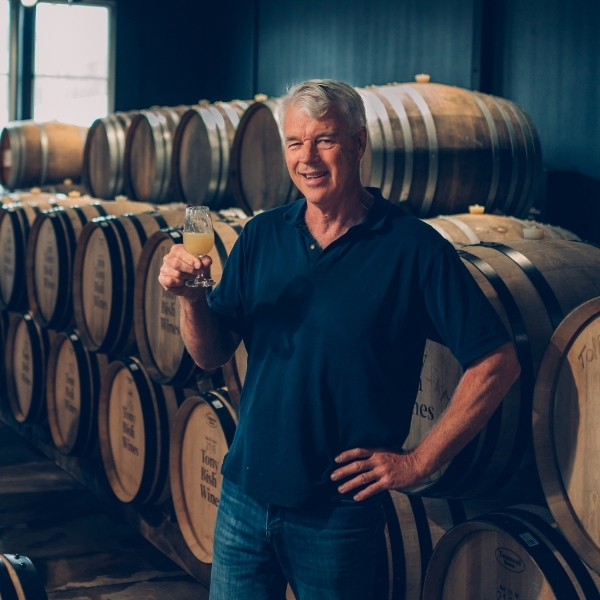 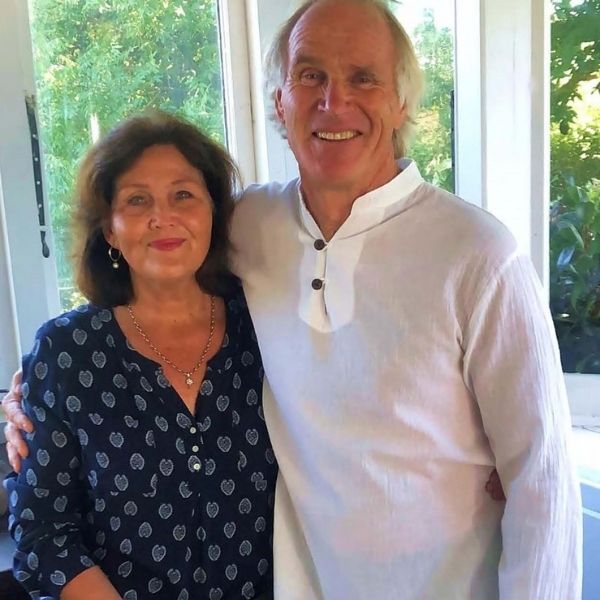 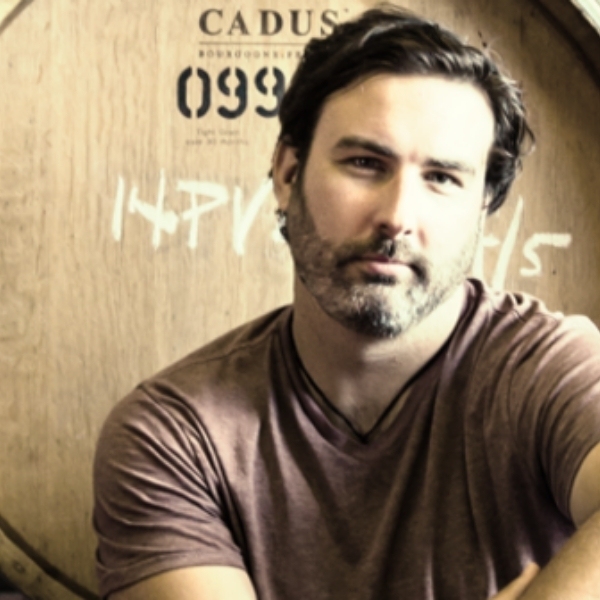 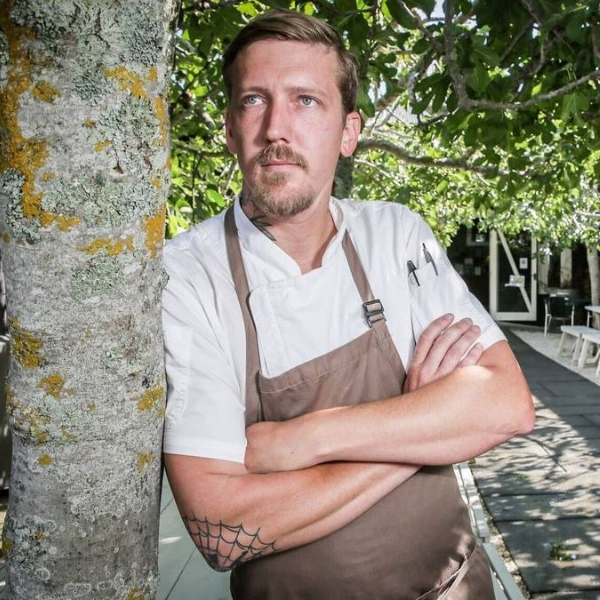 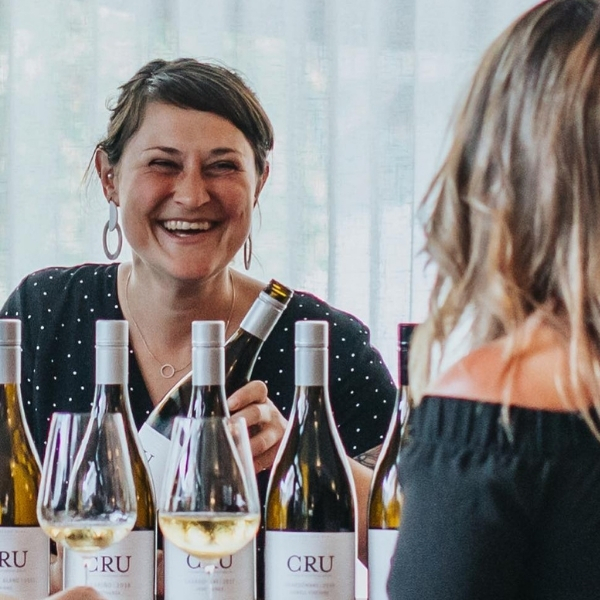 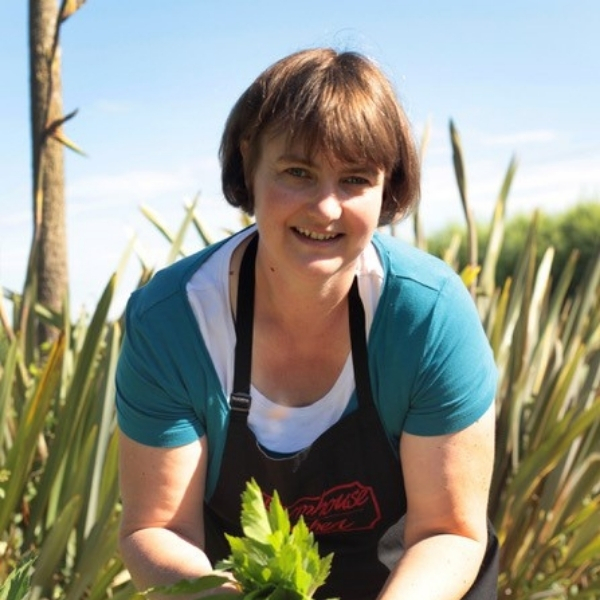 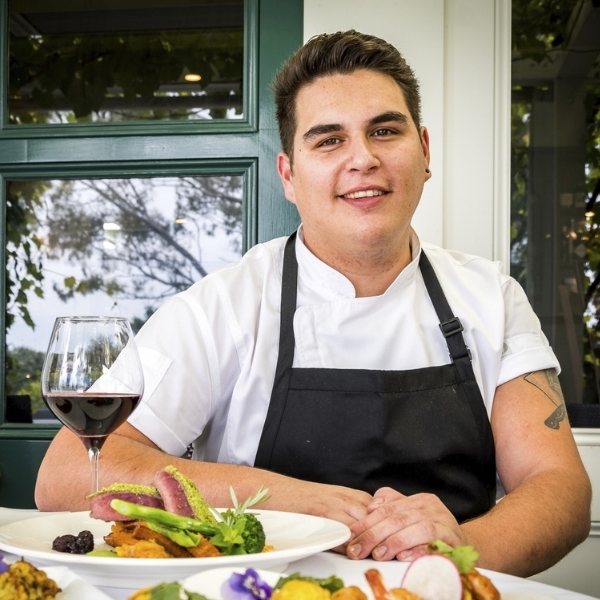 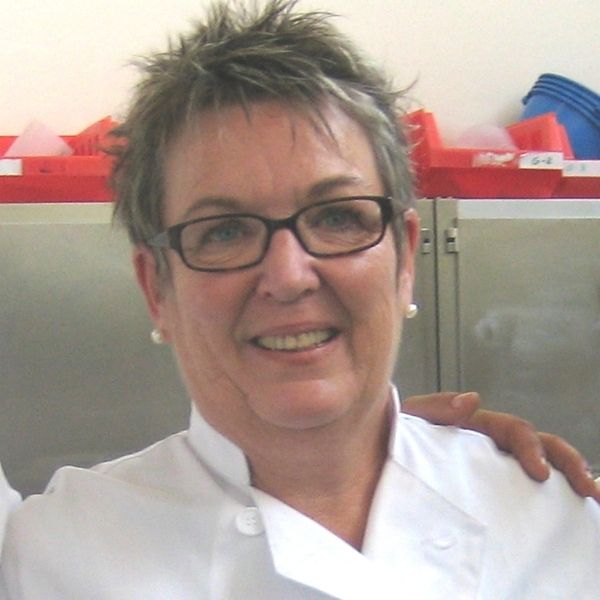 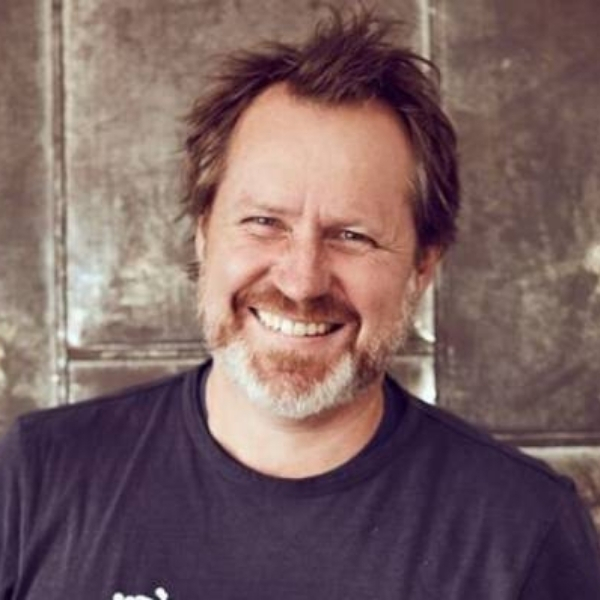 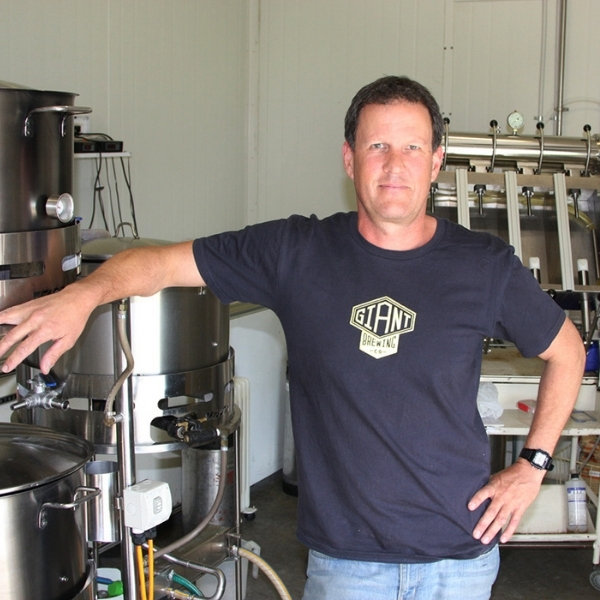 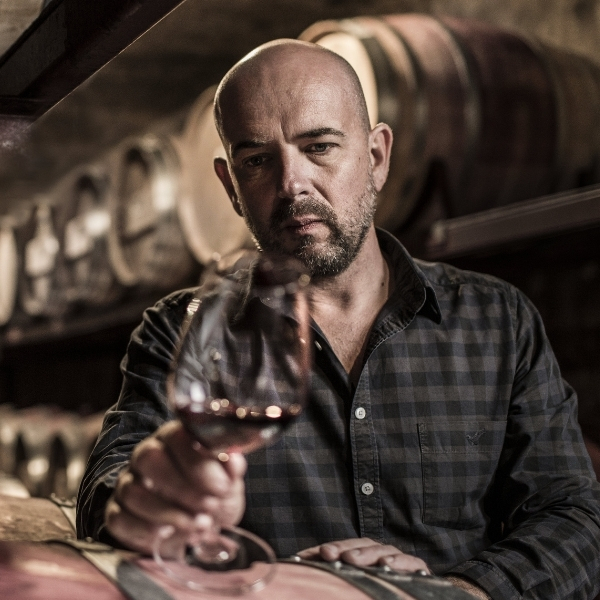 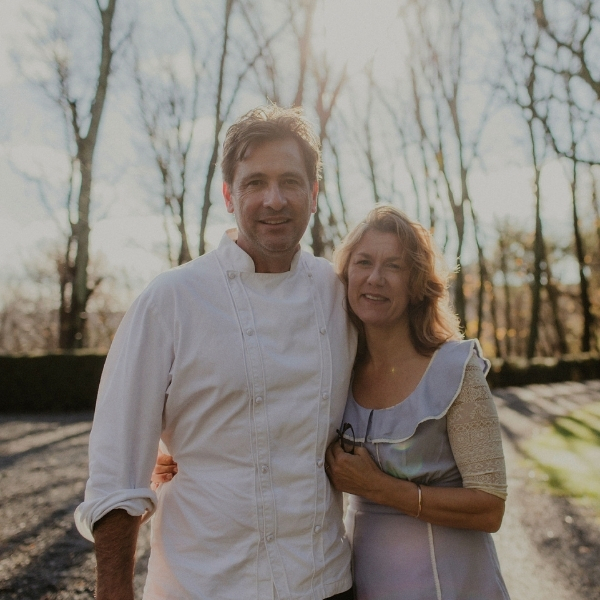 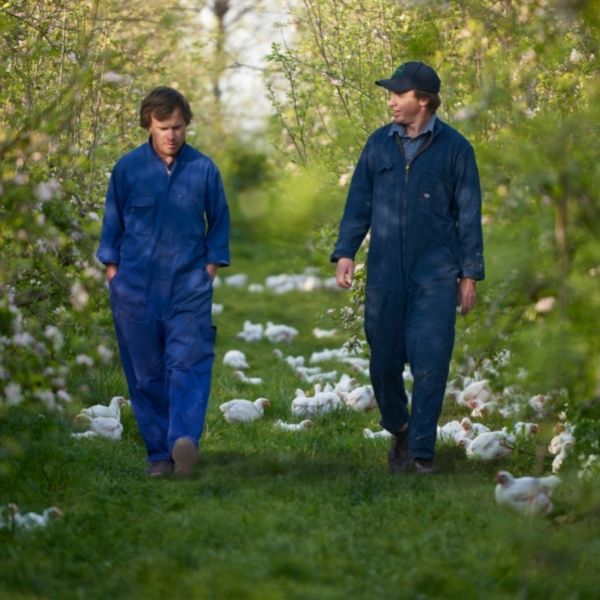 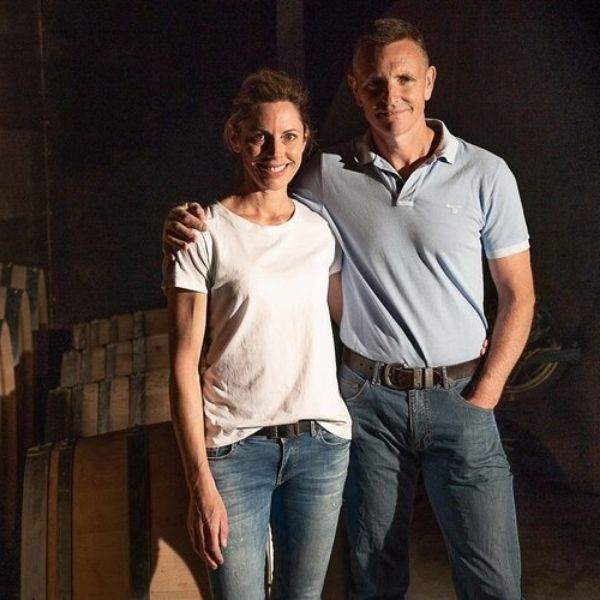 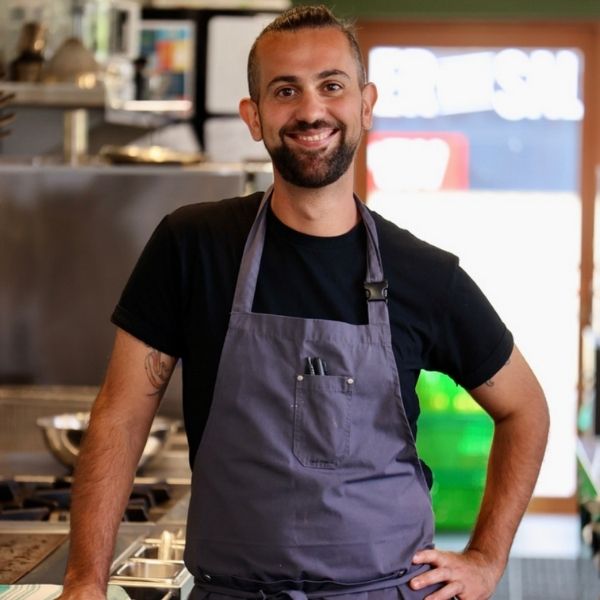 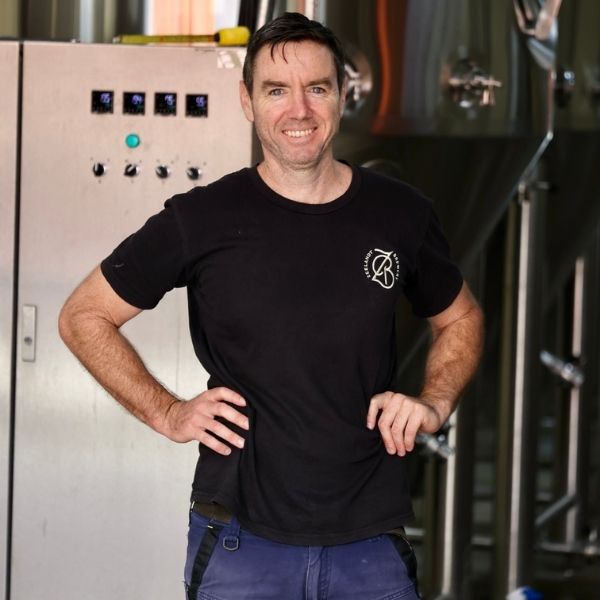 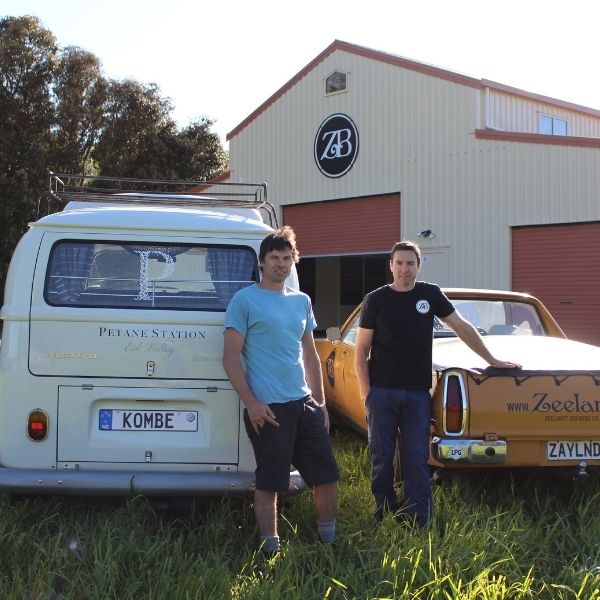 For news, updates and access to advance ticket sales!